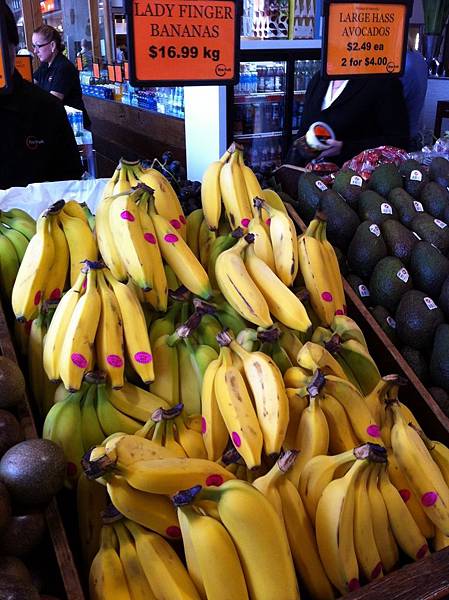 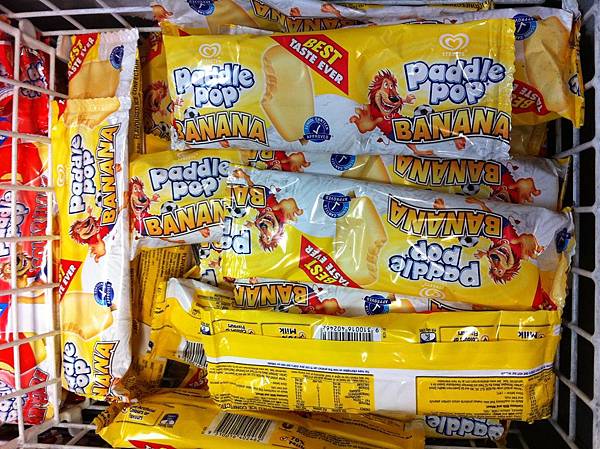 Premier Anna Bligh said Queensland's iconic banana industry has turned the corner after being battered by Cyclone Yasi earlier this year.  "In the next few weeks we can expect the prices of bananas to reduce as supply from Far North Queensland continues to increase," Ms Bligh said.  "This is welcome news for banana lovers across the country as I know there has been national discussion of banana prices since Cyclone Yasi.

"Bananas are Australia's favourite fruit and I'm encouraging everyone to take advantage of the lower prices in the coming weeks and months and treat yourself to a great Queensland product.  "Yasi caused enormous damage when it hit the coast between Innisfail and Cardwell in the early hours of 3rd February.

"This is prime banana growing country and there was widespread damage to crops - what you might call banana bending on a massive scale!  "A massive 95 per cent of major production was affected in the Tully and Innisfail region, approximately 10 per cent on the Atherton Tablelands and a further 100 per cent in the Kennedy area south of Cardwell.

"With most of Australia's bananas grown in tropical north Queensland, this was a body blow to the industry.  "But now, seven months later we are seeing banana growers in North Queensland bouncing back with more and more bananas becoming available.  "This means prices are starting to come down and will continue to decrease as supply recovers and reaches peak production in November.

"This is great for banana growers, great for consumers, and also signals another milestone in our recovery from the summer of natural disasters," she said.  Australian Banana Growers' Council (ABGC) President Cameron MacKay said growers are 'over the moon' that supplies of Australia's number one fruit will once again start to satisfy consumer demand.

"We'd like to thank consumers for their patience and understanding during this time of re-growth - production levels are certainly on their way up and this is good news for everyone," Mr MacKay said.  "With industry worth more $450 million, a total of 75 per cent was affected and the support shown by our State and Federal Government was much needed and appreciated," Mr MacKay said.

Ms Bligh said throughout the year the Queensland Government has been working with growers and industry to provide every support available to help in the recovery.  "Shortly after Cyclone Yasi, Biosecurity Queensland was able to negotiate ongoing market access arrangements that allowed North Queensland growers to certify fruit harvested from fallen plants," Ms Bligh said.  "This gave growers an additional two week supply of bananas which they could sell and consumers an extra two weeks of supply.  "Grants and enhanced concessional loans were made available to eligible primary producers and many banana producers have accessed this financial assistance so they could rebuild their business.

"At the time of Cyclone Yasi industry and growers were confident they could be back up and running within 8 months and I'm pleased they have been able to fulfil their goal," she said.

BANANAS COMING BACK TO REALITY FOR GROWERS AND CONSUMERS ALIKE